Do you have habits and postural alignments that you struggle to ‘break?’

Inspired by a recent podcast interview between Sam Harris and Judson Brewer, I am excited to share the connection between the results of brain imaging and the bodywork we do at Tend. In this blog, I will begin to unpack the connections between addiction, bodywork, and the brain.

Many of us understand that we are capable of becoming addicted to non-chemical substances – just think about so many of our relationships to our phones. Any addiction jacks our brains with dopamine, even when external chemicals such as nicotine are not involved. This dopamine rush shifts receptor modulation in a way that can take a while to normalize again.

Judson Brewer (director of Research and Innovation at the Mindfulness Center and an Associate Professor of Psychiatry in the School of Medicine at Brown University) defines addiction as: “Continued use despite adverse consequences.” Adverse consequences that we may ignore while behaving from within addiction could include: diminished connection in life, insufficient sleep, illness or injury, weakened vitality, challenged relationships, etc.

So why this tendency for our brain to become addicted?!

Let’s take an evolutionary example. If food must be foraged or hunted, food is the trigger. Eating said food is the behavior. What is the reward? The memory, now soaked in dopamine (to prevent future starvation), of where and how food was obtained. A second evolutionarily impactful example: danger is a trigger, running away is a behavior, you’re alive! = reward.

Dopamine is released the first time we receive a reward. And then…the pattern shifts! After the initial dopamine rush, it releases in anticipation of subsequent such behaviors. This is how the cycle is reinforced. The anticipation-based dopamine motivates us to leave the couch for said behavior (or stay on the couch, ignoring other cues, if the behavior is screen-use, etc.)

When trying to break a habit or addiction, many of us attempt to use brute force and will power. This is similar to how injury rehab often relies on strength training, will and white-knuckled exertion. Understanding addiction through reward-based learning illuminates the importance of rewards (rather than force) to interrupt harmful behavior cycles. This is why we, at Tend, strongly emphasize the pursuit of pleasure and satisfaction within movement and within all rehab processes. Positive consequences – pleasure, satisfaction, good feelings! – are ultimately what allow us to change adversely consequential behaviors. 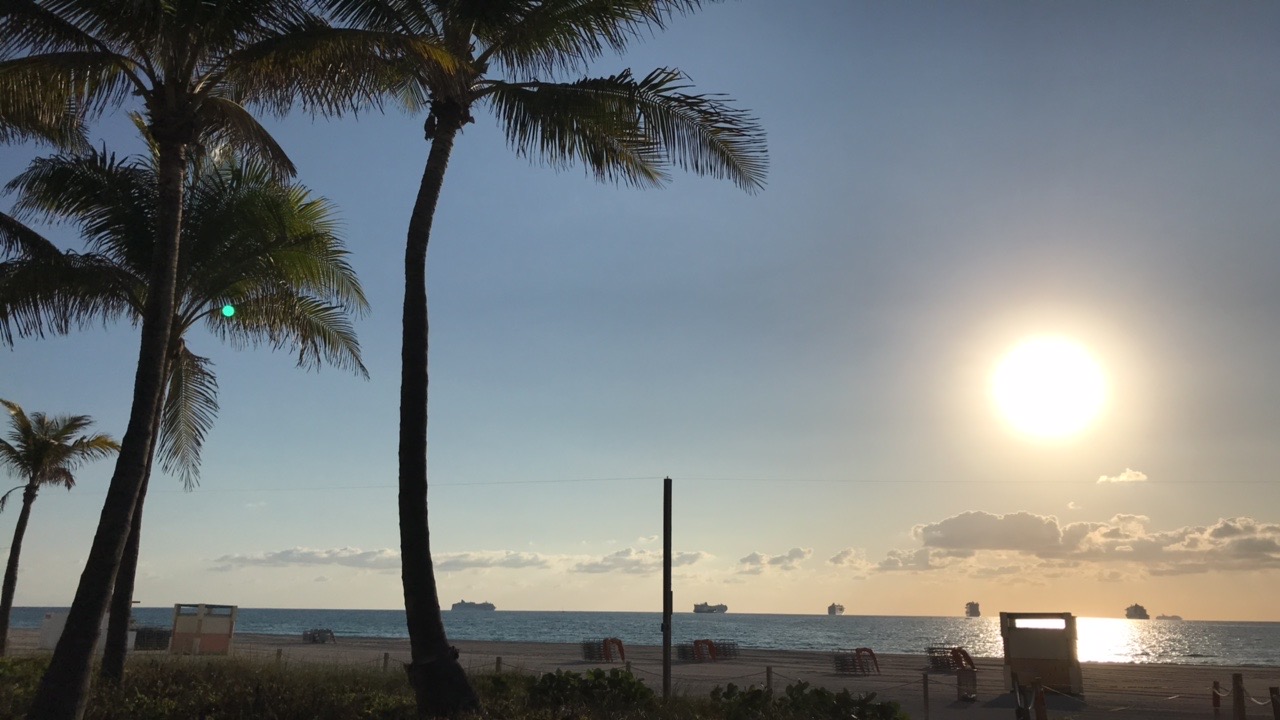 Here is the second important piece to this rewards-based puzzle. Our ability to be attentive to the experience of adverse consequences is also important. This means we extend our mindfulness beyond awareness of our anticipation to include awareness of the following actions themselves. In the context of injury and pain, bringing more awareness to the feel of the movement patterns that are causing negative wear-and-tear allows us to desire other possibilities, leaving less need for white-knuckling such a change.

Brewer shares how studies conducted via an app-based mindfulness training, developed for people trying to quit smoking, show the importance of paying attention in the moment of behavior to whether or not a habit is rewarding. How good does a cigarette actually taste, as we pay attention with our body to the 3rd, 4th, or 5th cigarette? This experiential process helps update the reward information our brain receives.

The next time you notice yourself trying to move or posture in a certain way, perhaps try this simple process. Notice how this movement feels when you do it in your habitual way. Slow down. Perhaps repeat the process to get a ‘feeling snapshot’ of the sensation. Now do the movement the newer way that you are trying to cultivate, see how that feels. Does it feel easier, less strained, or more efficient? If so, does that feel rewarding?

When you can experience the reward of a new pattern, you’ve done all the work necessary to help your body begin to re-pattern!

Now we will take another angle…We take things personally! Imagine there is only one more piece of cake and you really really want it! Or imagine you’re feeling depressed, perhaps regretful of a cascade of behaviors in your day. Or imagine that you’re anxiously perseverating about the future. In each of these images, taking something personally layers in emotional charge. When this happens, the brain regions in our default mode network activate. Specifically, research shows strong links between a conceptual sense of self and the medial prefrontal cortex, and between a more experiential sense of self and the posterior cingulate cortex. 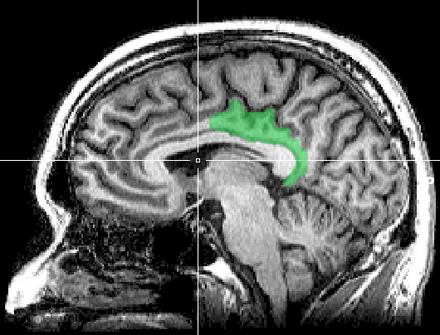 Through real-time brain imaging, Judson Brewer and others found that activation of the posterior cingulate cortex was both correlated with craving during meditation and with the degree to which a meditator got caught up in that experience of craving – by either resisting or reacting to it. The less people reported trying to do anything, the less activation showed up in the posterior cingulate cortex.

This highlights that there is an important distinction between someone identifying as a meditator – a good meditator! – and more simply resting their attention on whatever is arising. For example, fighting with my posture in order to stand a certain way establishes a contrarian way of relating within my body. When I stop trying so hard, my ability to witness increases and with it my ability to have a positive and lasting effect.

So how does this all relate to body-based healing? When in pain or recovering from injury, it is easy to become identified with thoughts such as: “My body is broken,” “I will no longer be able to do x, y, and z,” or “What is wrong with me?” Part of what we support and practice at Tend is the development of a compassionate internal relationship with our many experiences. Playfulness, appreciation, curiosity, and possibly enjoyment can lead to less trying, less identification and therefore more ease and freedom of choice.

To summarize! Understanding a rewards-based learning system can support healthy habits. This is because it reminds us that: 1) Direct observation helps the brain recognize how unrewarding old habits are and 2) The brain responds to rewards, even a reward as simple as an experience of curiosity. In this way, we can flip “the valence between unpleasant and pleasant.”

To finish, I would like to offer the simple advice that Judson Brewer proposed for people who may be feeling acute discomfort, pain and injury. This type of home-exercise supports the work we do in bodywork sessions at Tend. First, try to ask yourself the question, “Where do I feel the anxiety most in my body?” Follow this up with more specific questions – “Do I feel it on my right side or my left side? My front or my back? What is the rhythm?” These questions help guide towards curiosity, which is an open state in contrast to the closed state of anxiety. As Sam Harris says, “The awareness that feels anxiety is the same awareness that feels joy!”